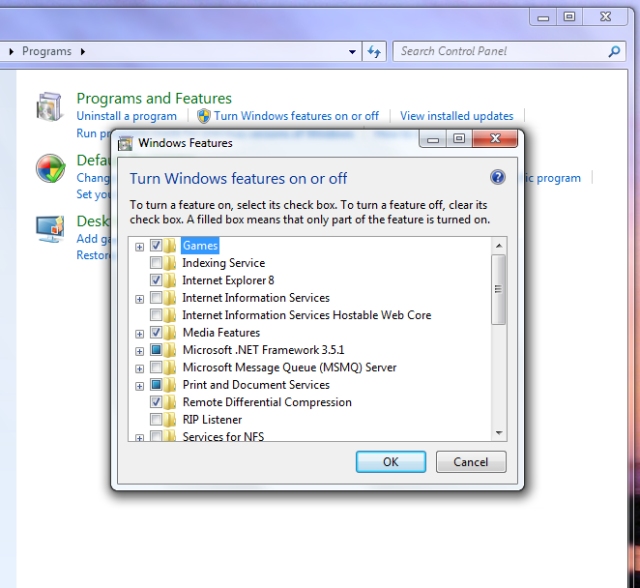 Windows 7 has launched today, and with it a whole bunch of themes. Not only can you download all the international themes that come with Windows 7, although only one is installed which matches your region now you can grab them all.

In addition you can also download branded themes, for example there's a Ferrari theme and a Gears of War theme and even a Coca Cola theme. 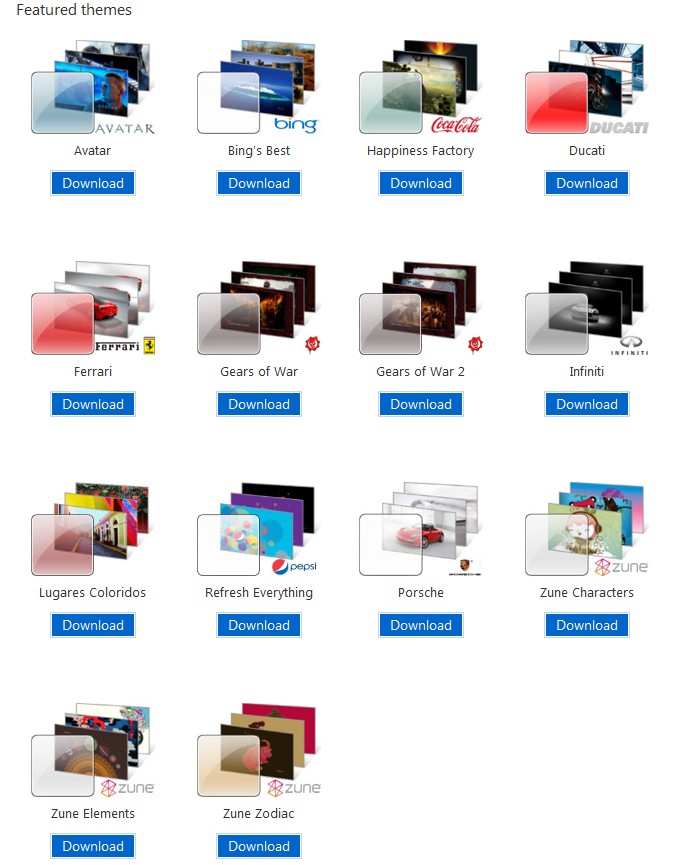 Hey I might have to start releasing the themes I use here. :-) 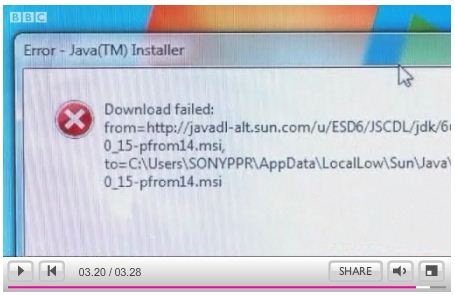 Just a quick note for those blasting Windows 7 onto their machines this week. You may notice lower than usual volume with your SoundBlaster Audigy 2 ZS. I've had a few e-mails along these lines and it seems to be due to the drivers currently on Windows Update.

I'd recommend trying the latest Daniel K drivers, in the past these have resolved problems I've had with lower than normal volume compared to Windows XP/Vista. At the moment the latest ones are here, however there will be a new release soon to correct a few bugs in these. The latest official drivers are dated from July but I suspect also resolve this issue, although I haven't tested these since the release candidate days.

I'm surprised I missed this before. But yes Windows 7, an operating system not even released has already surpassed the latest version of Mac OS.

During September Windows 7 usage accounted for 1.52% of traffic measured by Net Applications, and as of this last weekend it broke 2%.

During the same timeframe 10.6 (Snow Leopard) which was released the previous month, accounted for just 0.77% of traffic.

I'm willing to bet with a few weeks of launch Windows 7 will eclipse the entire Macintosh user base. I'll be very interested in October's figures too to see how close it gets.