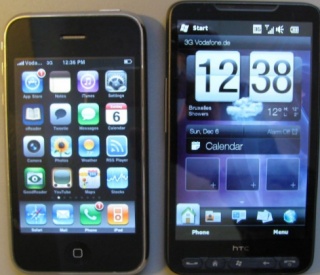 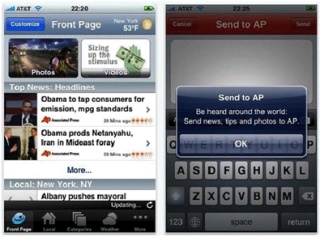 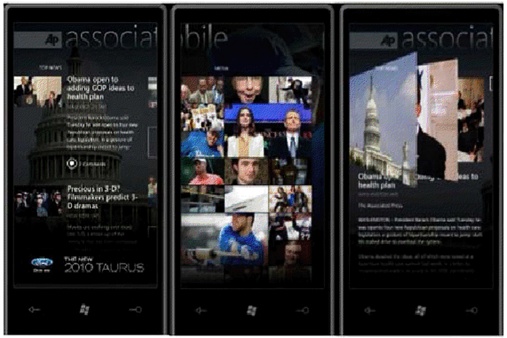 Continuing the long series on questions for "evolutionists" is a few questions from a reader I got. I assume they think their questions are compelling. They are not.

The egg came first. Let me explain why. At some point in the chicken’s evolutionary past, it was a different species. Scientists categorise modern domesticated chickens as Gallus gallus domesticus. Their domestication is estimated to have started around 10,000 years ago in East Asia. If we for the sake of argument define chickens or red junglefowl (Gallus gallus) as a different species at a point around 10,000 years ago when they started to become domesticated, there would have been a a time where a chicken's parents were just those wild red junglefowls. Of course from individual generations the differences are only slight. But differences do occur. Broadening the concept further, all birds are descended from dinosaurs, so at some point dinosaurs did lay eggs with birds in them. Obviously it's not as such fine a line and species change gradually, but if you have to draw a razor sharp line somewhere, it will fall between two generations.

A quick point on what came first out of shell or an embryo. An embryo, which is critical to a species reproducing, would have come first. You can reproduce without a shell, as many species do and have done in the past. If you evolve a shell and it helps you survive, bonus. But it's certainly not the first step.

What came first DNA or the proteins that make up DNA? Since DNA itself contains the code or instructions on how to make more DNA?

First up DNA is not made from proteins, DNA codes for proteins, you can think of proteins as carrying out all the jobs that need to be done in a cell, and DNA as what tells the proteins what to do. Proteins would have *probably* been around before DNA; however this is obviously cutting edge science, and without a time machine it will be difficult to determine. It's probably fair to say RNA and proteins co-evolved. Although the first life on Earth would probably have been a simple self-replicated module, similar to RNA.

Very nice. But the Earth cannot be understood by such simple arithmetic. You also need to consider the different rates Mt Everest and the Himalayas would have been growing, or shrinking over the course of the last 70 million years. You also need to take into account the amount of erosion that would have been happening over the course of those 70 million or so years, and take into account its variability also. Lastly, you also need to take into account that mountains cannot get much bigger than Mt Everest because gravity will pull them down, essentially they'll shrink under their own weight. An asteroid can have a huge lump or mountain out of one side, but an object as massive as the Earth has a lot of gravity and it will tend to smooth itself out.

As we can see above the Platform Preview of Internet Explorer 9 passed all 192 of the tests co-developed with the W3C, no other browsers came close. Other browsers like to claim to be standards compliant, but which standards and what does that really mean? It means not using proprietary tags (like Firefox and Webkit browsers) and not trying to roll out standards before they're finalised (like everyone did with CSS2).

So not only is Internet Explorer 9 really fast thanks to being GPU accelerated, its HTML5 and CSS3 support is shaping up nicely for when the time comes and they are finalised.

This week's news of Google transitioning away from Windows to Linux or Mac OS has spread its way across the internet, Google cite security reasons for the move. But is that the only reason behind it? The answer is no.

First up, we're talking about Google; of course they would rather run their own in-house stuff. Primarily Linux, they use that as the basis of Android and Chrome OS, their servers run Linux. It should come to no surprise that Google from a corporate level would prefer to be seen running their own stuff, or if not their own at least not the stuff of their main competitor - Microsoft.

That in my opinion is the main reason behind it. The security excuse they chucked out is FUD pure and simple. Microsoft or Windows aren't at fault for Google being hacked back in January. Google got hacked because their IT administrators allowed a 9 year old browser on their machines, running on a 9 year old operating system. I tell people almost daily, upgrade your browser, and if you can afford it look at moving to Windows 7.

If they had proactive IT administrators, ones who roll out updates within days of their release, or ones who through group policy prevent unpatched machines getting onto the network this would not have happened. Heck IE8 was blasted onto all my machines within hours of release. Testing compatibility with the machines or their own systems could be done during the public beta. For Google, a so-called leading internet company to be using a nine year old browser is embarrassing.

Of course Google were quick to blame Microsoft for the problem, why wouldn't they? The fact it didn't effect Windows Vista or up, or Windows XP with IE7 or up was irrelevant, they needed some FUD to spread. This new story is just part two of their FUD campaign, and they're almost getting a free pass with it.

Google could deal with all their security problems by moving to Windows 7. They might as well even use their own Chrome browser if they want, it is pretty respectable. Moving to Linux is certainly not going to solve their security problems, and giving their workers the option for Mac OS in addition is only going to be a total security disaster with how insecure that is.

Security wise, Mac OS X is a joke, it consistently falls first in any test. Linux is respectable security wise, although it has far more vulnerabilities than Windows, and is more difficult to maintain, and let's not even talk about usability. Microsoft since the release of Windows Vista back 2006/2007 has had a very good track record on security, to the point where exploits on Windows aren't targeting Windows itself anymore, they're targeting Adobe Reader, Flash or QuickTime because exploiting Windows itself is too difficult these days.

For Google to cite security is laughable.

As I've got a few hours to kill I'd thought I'll install the new Windows Phone Development Tools that were released in April and play about with them a bit. Let's just say it is going to take a wee bit longer than I thought. 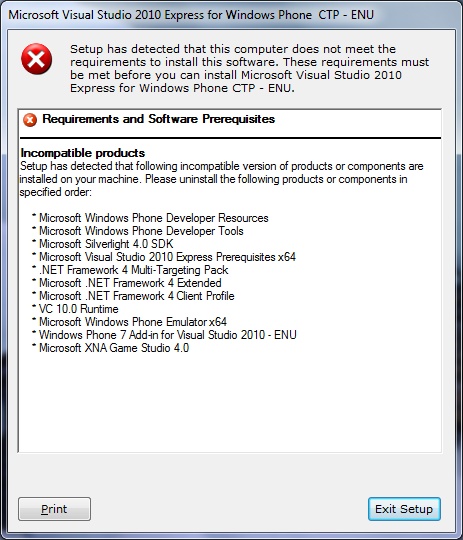 There are several cases where end-users might want to disable Internet Explorer 8's InPrivate Browsing mode. There isn't an easy way to do this however, but it can be done.

If you're using Windows Vista/7 Business/Professional or up you can use the Group Policy Editor.

To begin, type gpedit.msc in Start Search and press enter. You'll then want to navigate your way to:

One of the options is for InPrivate Browsing, not to be confused with InPrivate Filtering. From there you can disable or enable it. 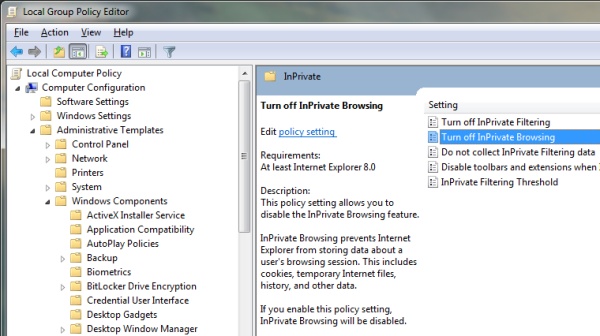 First you'll want to start the registry editor by typing regedit in Start Search and then pressing enter. You'll then want to make your way over to: 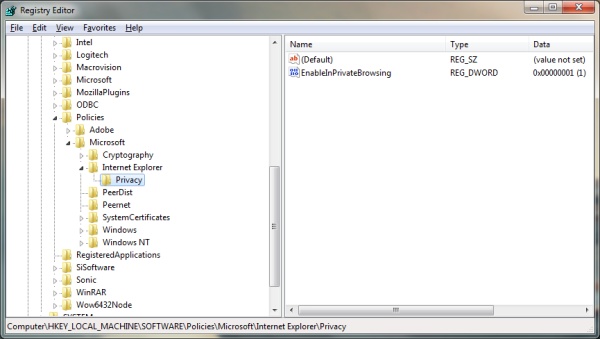 You'll then need to create a new Dword in the Privacy key called EnableInPrivateBrowsing, giving it a value of 1 will enable it, a value of 0 will disable it.

For those not comfortable using the Registry Editor I've provided some registry files to either enable or disable InPrivate Browsing. You'll need to run them and merge them with your registry.