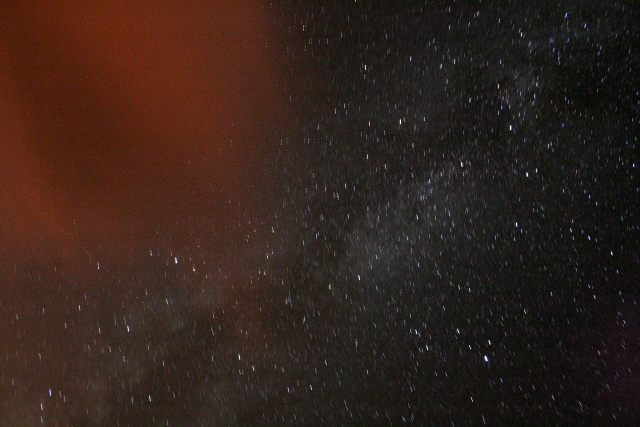 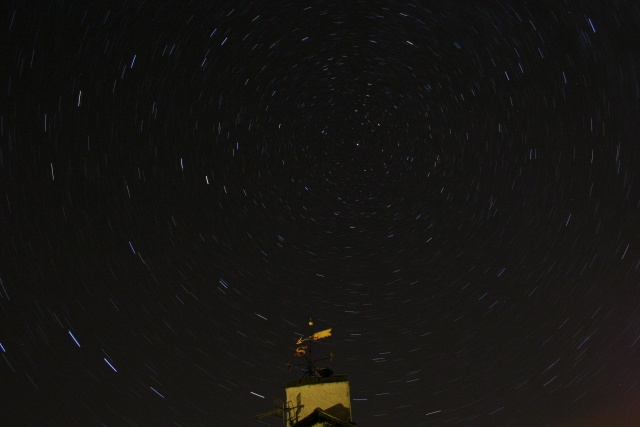 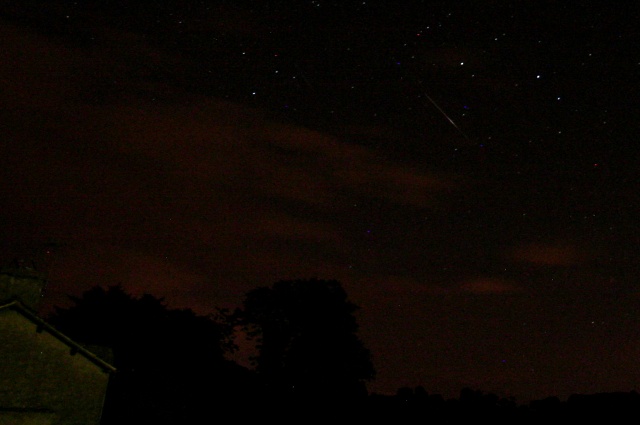 Earlier this year Microsoft discontinued security updates for Windows XP with Service Pack 2, and Windows Vista with no service packs. I'm still seeing a lot of machines out there without the latest service packs installed, most of which are now out of support.

Users running Windows Vista without any service packs have not had any security updates for over four months now. That should set some alarm bells ringing. Those on Windows XP SP2 might have noticed this month's patch Tuesday being somewhat quiet. That's because you're not getting your updates!

I generally recommend people to install service packs as they're released. However I do come across other IT support people recommending people to "wait". Of course in reality they end up waiting so long they forget to install it and reach end-of-life for their version, blissfully unaware that their machine is now vulnerable to dozens of exploits with more increasing every month.

As of this post Windows XP's latest service pack is version 3, and Windows Vista's is version 2.

How to check with Windows XP

That will open the following window: 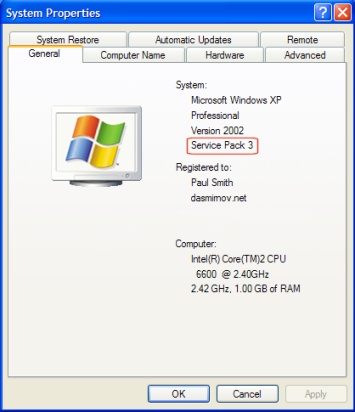 Your service pack version will be indicated within the red box. If you have less than Service Pack 3, or no service pack is listed you should upgrade now.

How to check with Windows Vista

That will open the following window: 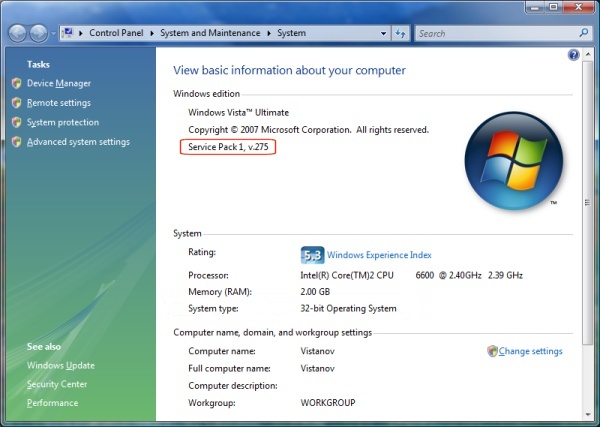 Your service pack version will be indicated in the red box. If there is nothing listed there, then you do not have any service pack installed. In that case you should upgrade now. Service Pack 1 is still supported, however I'd still recommend upgrading.

If for some reason Windows Update isn't listing any service packs, check to make sure the update hasn't been hidden, on Windows Vista you can do this by clicking 'Restore hidden updates'. If it still isn't showing up, then download the full installers manually. Here's Windows XP SP3 and Windows Vista SP2.

So do yourself a favour and just check to make sure your machines are up to date. 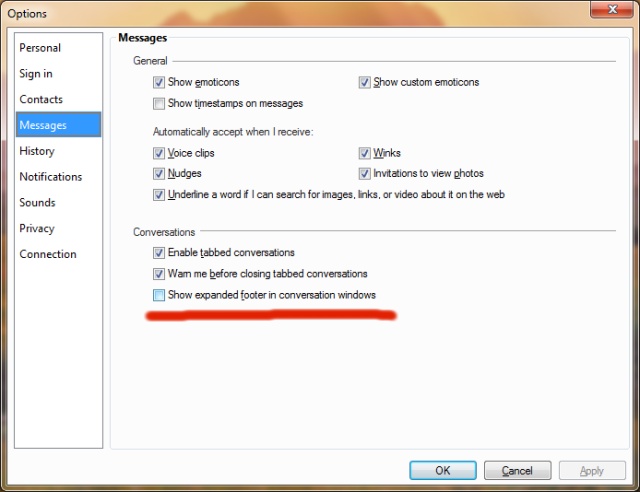 The other day we got Gamercast listed on Google News, however we had a bit of trouble getting our news articles correctly indexed so I had to find a Google News sitemap plugin or skin for b2evolution.

After 30 minutes of searching I came up empty handed. So I just modified the existing _sitemap skin to do the job.

There are a couple of things you'll need to do to get it working. First up you'll need to specify the publication name, language and any Google keywords in the file directly. I didn't pull this information out of the blog because the blog name might be different to the publication name on Google News, plus Google recommends specific keywords. So yes this may cause issues if you run multiple blogs on the same backend which you want listed on Google news, however as a workaround you can just use multiple copies of the skin. There's also some fields not used by the skin, such as the tags field or the subscription options.

You'll then want to upload it to the b2evolution skins directory into a folder of your choice, for example _newsmap. You can then check to see if it is working by visiting yourblog.somewhere/?tempskin=_newsmap that should show articles from the last two days. All you'd need to do then is submit if via Google's webmaster tools.