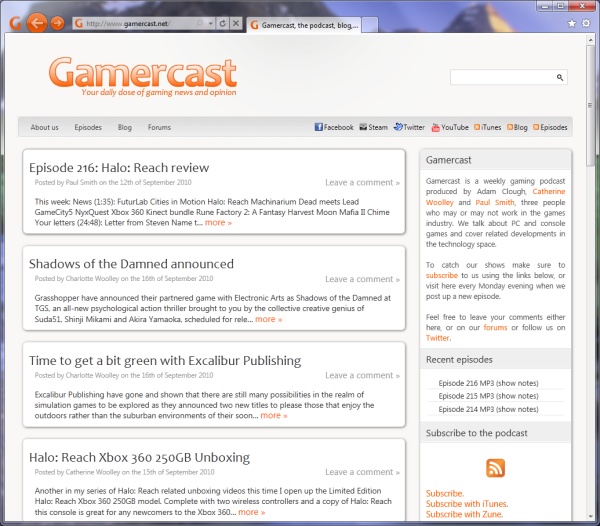 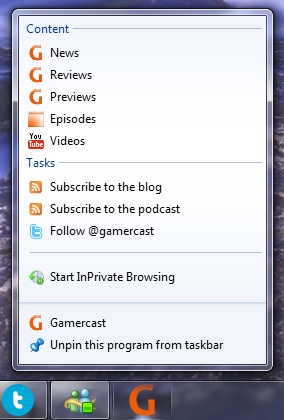 This entry was posted by Paul and is filed under General, Gaming, Technology. Tags: browsers, internet explorer