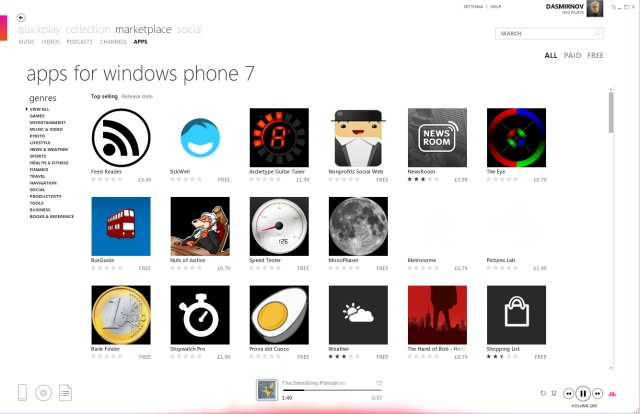 Posted by Paul on 14th October 2010 in Technology