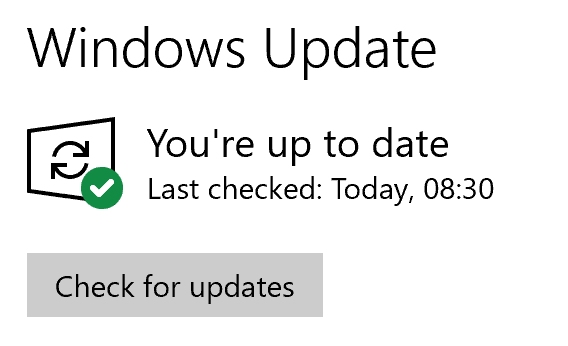 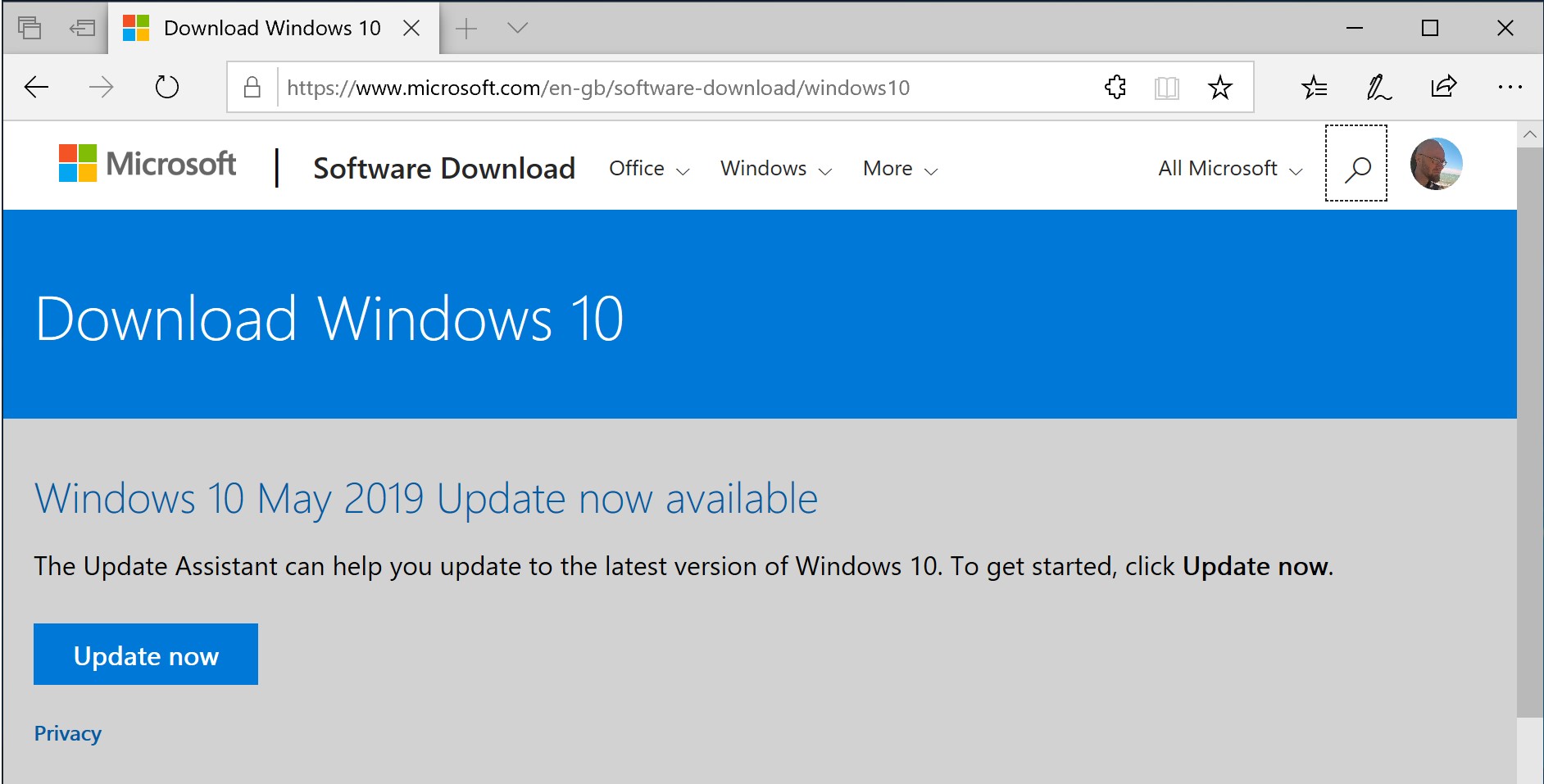 Posted by Paul on 6th June 2019 in Technology