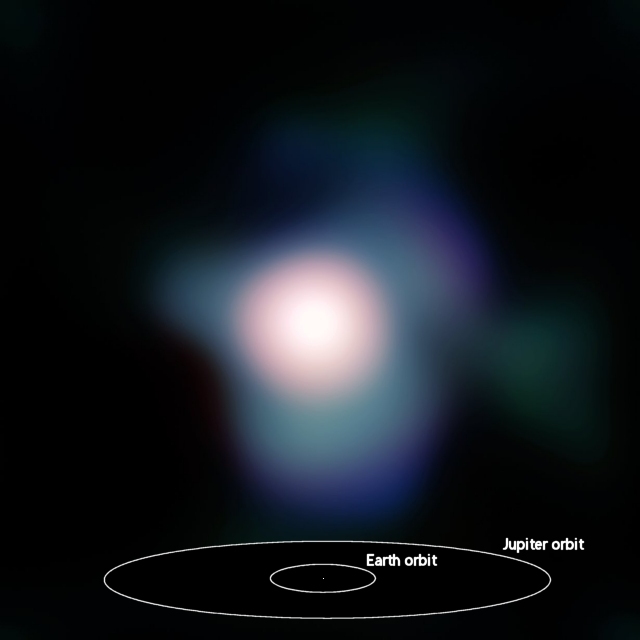 This entry was posted by Paul and is filed under Science.