Continuing in the questions for "evolutionists" series, Mike asks:

How do Darwinists? explain the cambrian explosion? i know there isnt a logical explaination but it kinda points toward creation doesnt it?

First of all, using the term Darwinist, like evolutionist is a tactical ploy on behalf of the creationists. They intend to imply that acceptance of the evidence is equivalent to an ideology, like their own creationism. It's not, it's a science. However it does have its benefits, you know when you're talking to some kind of creationist or evolution denier because they almost exclusively use this sort of language.

Anyway to get to Mike's point or more accurately the point he's repeating from some creationist website, which falsely implies the Cambrian explosion is a problem for biologists.

The Cambrian explosion, unlike its name suggests wasn't an explosion and it certainly wasn't a fast explosion. It refers to a period of about 50 million years over which we see an increasing number of species in the fossil record.

There can be several reasons for this.

Or an earlier extinction event such as the Ediacaran mass extinction. Life often rebounds with relatively rapid diversification after an extinction event to fill all the available niches. Just look out how mammals have diversified after the extinction of the dinosaurs.

The evolution of skeletons, many species in the pre-Cambrian were soft bodied creatures, in the Cambrian we start to see increasing numbers of creatures with exoskeletons like trilobites (pictured below), this could be due to increasing numbers of animals with hard parts, but it can also simply be an artefact of fossilisation - animals like trilobites fossilise much easier than animals like jellyfish, simply because of their skeletons. 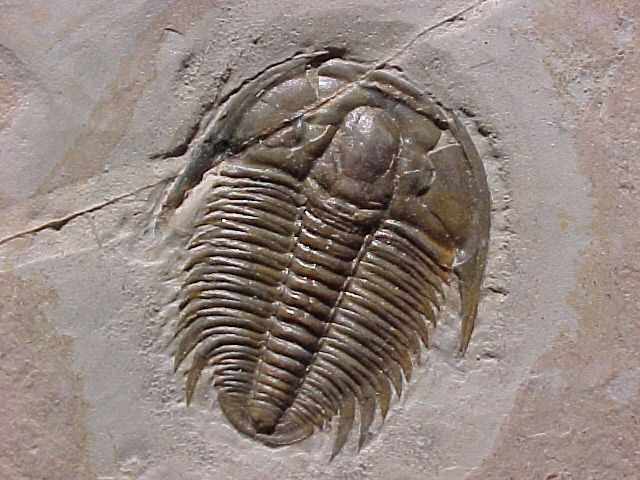 Or something simple like increasing size of planktonic animals, which being larger would have fallen faster to the sea floor when they died could have opened up all new niches deeper in the oceans, which life diversified to fill.

And so on. In science very rarely is one thing the answer, its often a combination of multiple things working together.

The Cambrian explosion certainly isn't evidence for a biblical 6 day creation like you imply.

i mean there were single celled organisms them boom? fossils of almost every species created or known to man? amazing

There was multi-cellular life before the Cambrian, most if not all of it was soft-bodied, like jellyfish and worms. 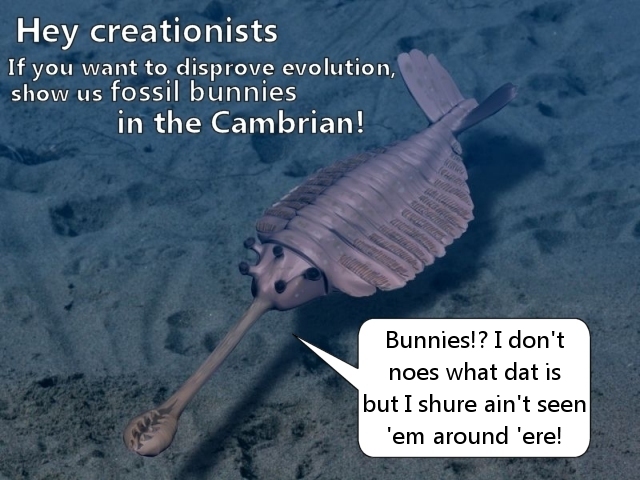