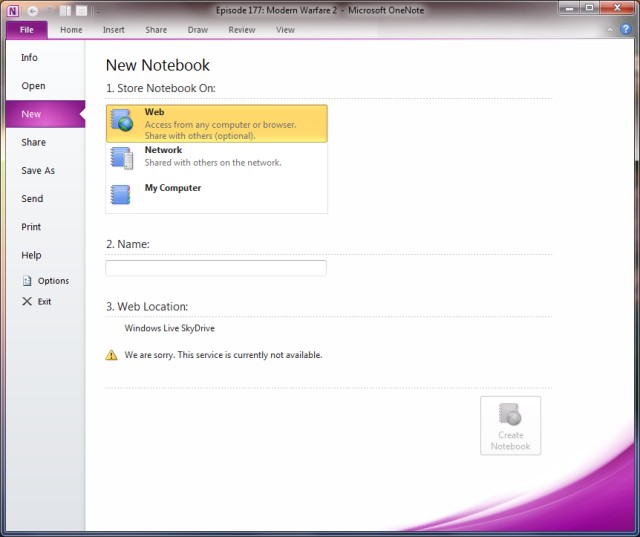 The new swish Office 2010 splash screen has got a fair bit of attention. They are quite nice looking. Here's the one from Outlook 2010:

I would have thought having the Ribbon UI in Outlook and OneNote would be more important, but maybe its not quite as swish.