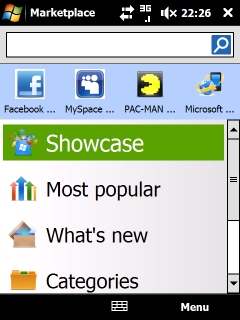 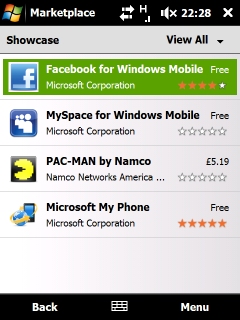 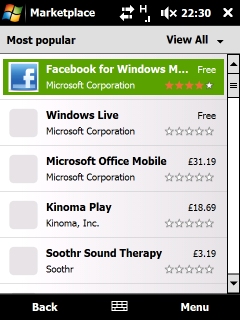 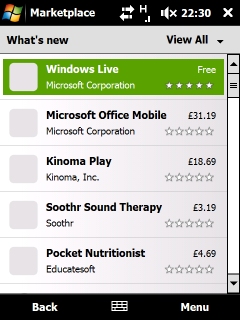 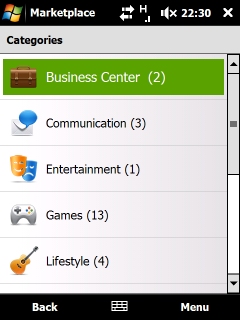 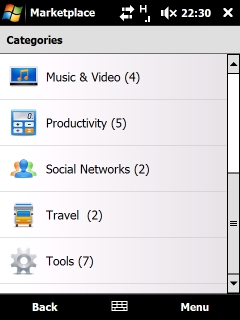 Microsoft are going to be releasing Security Essentials later today, for those that don't know this is their free anti-virus, anti-spyware, well anti-malware in general application.

My recommendation is this: If you're using Norton or McAfee, stop giving them money, uninstall their terrible products and replace it with this. Check out my other coverage of it here.

Update: it's now up. 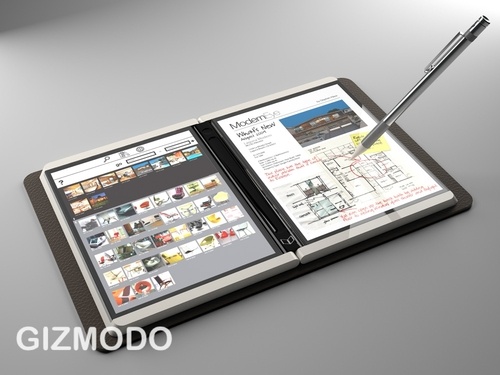